I was searching through some old compact discs (CD-Rs!) that had backed up files from my university years. I was looking for old essays for a grad school application. What I ended up finding was some old versions of my website.

I’m still looking for those essays.

In an effort to keep these sites archived, I have added them to this site as a backup copy, you know, just in case manufacturers decide to stop building disc drives for computers. 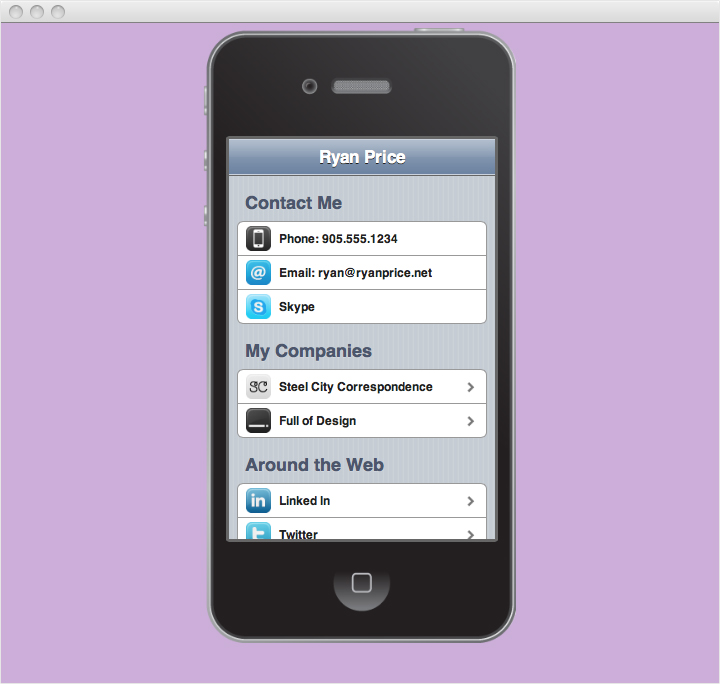 This was the last iteration of my site before the one you are looking at now. It did not last long online because of a disgruntled student and the fact that my phone number was posted. I had fears that I might end up with “a situation”, so I pulled it as precaution. I never got around to removing the phone number and gave up on it.

The site was built completely in HTML & CSS. No javascript, and definitely no Flash.

Check out this site circa 2010 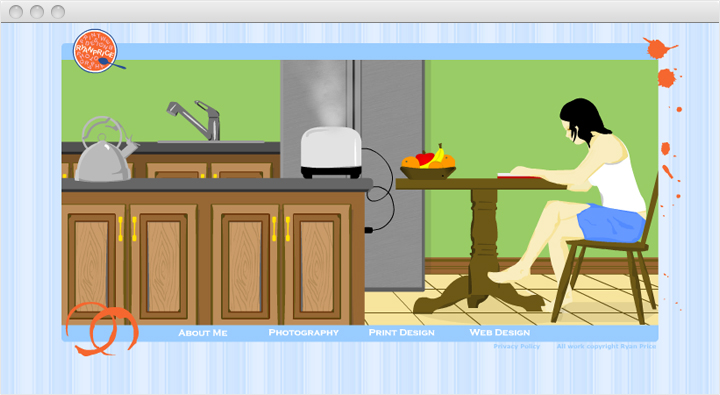 Right after I graduated from the Web Design program at Sheridan College I launched this site in an effort to become gainfully employed. It worked.

This version of ryanprice.net was done in Flash with a Dreamweaver template. I hated the concept of HTML back then, but I also didn’t really understand the power of CSS either. Now I know better. Even though the site is built with Flash, I’m still impressed with the ActionScripting done for this site.

Check out this site circa 2005 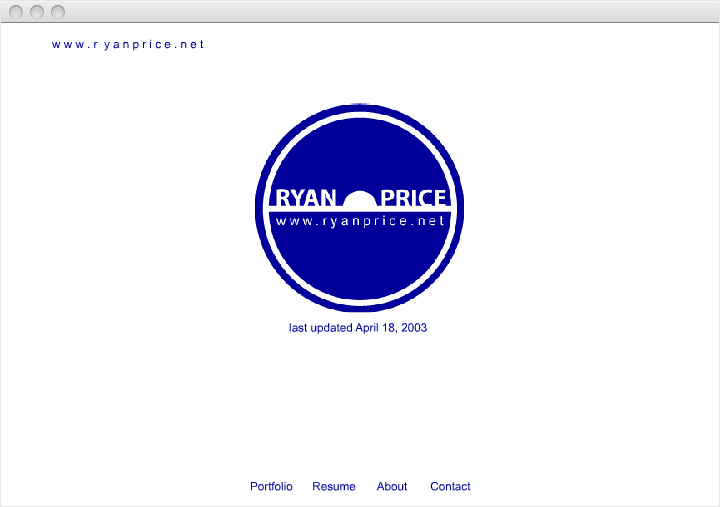 I had just bought a book on Bluenote album covers and felt inspired. I also had a huge CD collection and thought music should be reflected in my site.

The site was built in Flash because I had no idea what HTML was, other than the fact that Flash created it for me. It is one big file. I was self taught and really had no idea what I was doing.

Check out this site circa 2003